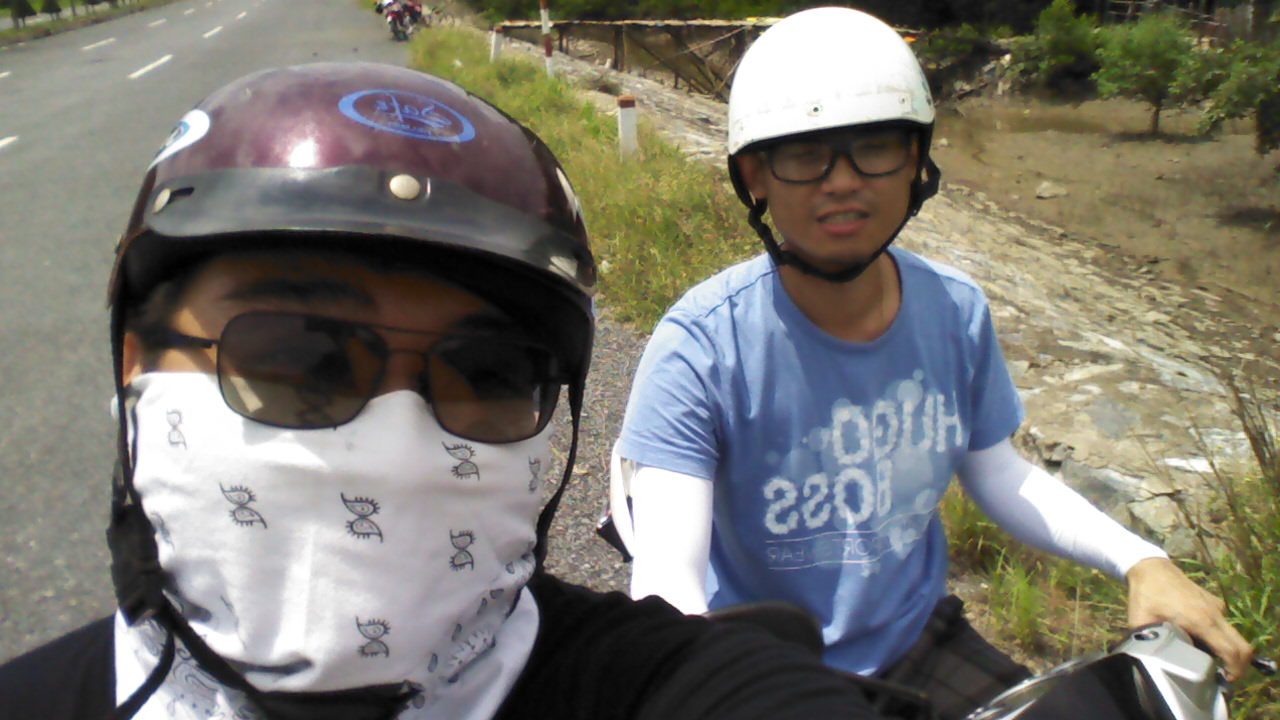 Doordash is now synonymous with many households but back in 2017, it was practically a nobody around town. I started doing Doordash around January of 2017 and same thing as Postmates, they have an orientation. In order to introduce Doordash to customers and encourage drivers to turn on their apps, Doordash was telling us to just turn on and be ready to deliver and whichever block you schedule and get paid even when there isn’t any orders. The payout ranges from $9-$12 per hour. It was actually a sweet time to just get paid by doing nothing. Doordash isn’t the only new kid on the block. Along with Uber Eats, both apps came into Vegas like a gold rush. Unbeknownst to many, there is a food delivery app war battling out for supremacy. Postmates was and only game in town then you hear about Grubhub then you hear about Doordash, Uber Eats and even Amazon came in to join the food delivery war. Well, Amazon didn’t last too long and now that the market is very saturated with multiple choices to choose from. Back in 2017, Uber is still known to not allow their customer to tip on the app and by Uber pushing Uber Eats out to the market, basically the delivery guy won’t be getting any tips. This is very important as I explained in my previous blog on Postmates that tips are very much part of our earnings. When Uber Eats came into the market not allowing tips on the app, it subsequently created many customers to not tip on Postmates. Uber being the most popular ride share app dominates the food delivery market due to their existing customers. At that point Postmates was faltering and earning for drivers begin to dwindling drastically thanks to Uber Eats training their customers to not tip all together. Uber Eats created a culture of no tipping so the only option is to switch to Doordash.

It was very clear to any independent contractors that going with Doordash is the clear choice. Doordash does things differently by providing a higher payout for each order somewhere between $9-$12, tips are part of that payout. They have also done is showing clarity to drivers by providing how many items, final destination by providing how many miles and majority of the orders are pre-ordered so we don’t have to like a dummy ordering the food thru phone calls or when we get there. This is a clear advantage as we all hate to order food. It is less liability and quicker process overall. At the same time while still kinda active on Postmates, they began to lower the base pay and combining with dwindling tips, it was driving itself to doom. Just like every company in this world, with time greed grows and profitability reigns king as this story goes. 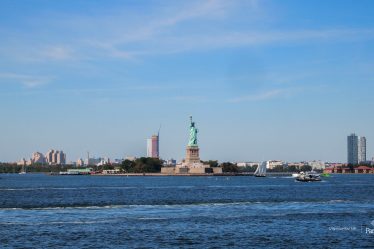 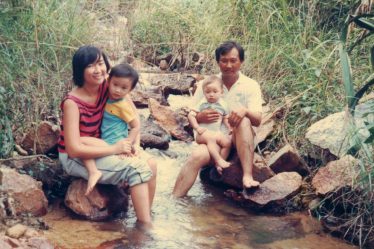 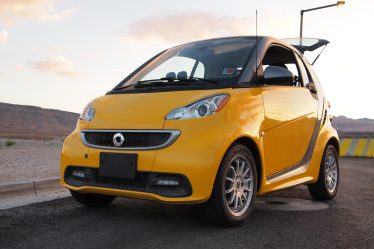